If you have ever dealt with bitcoin transaction where you bought and sold some bitcoins, then you are in a good position to understand the fact that there are a huge number of bitcoin farms all over the world. The bitcoin farms are known to be profitable basically because of the fact that they deal with a huge pool of crypto currencies. With that the more a bitcoin farm deal with various crypto currencies the more they become profitable. On the other hand, there are a number of factors that determine the survival of a bitcoin farm. 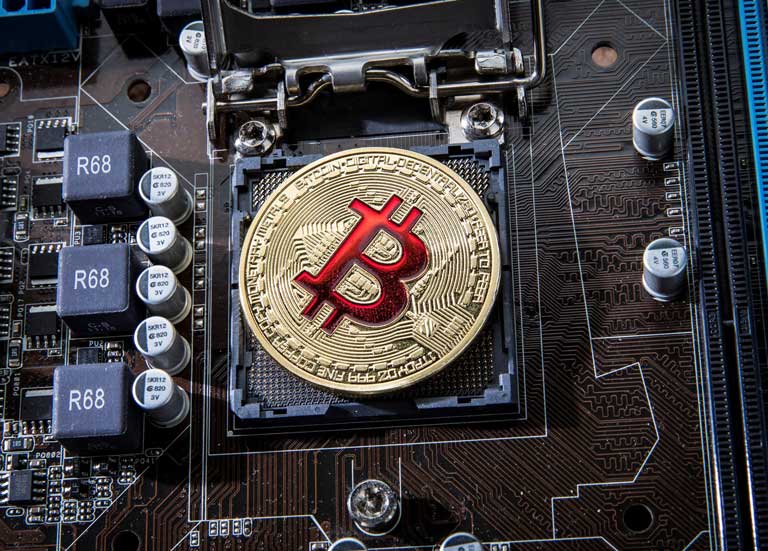 Factors promoting or hampering the survival of bitcoin farms

Like we have said, the profitability of a bitcoin farm largely depends on its ability to handle a number of cryptocurrencies. This is basically because of the advantage that comes along handling more currencies for different clients. However, some of the factors which might hamper the stability of a bitcoin farm are the increasing complexity associated with the blockchain networks. With that idea in mind, most bitcoin farms have failed to withstand the complexity that comes with mining and cryptocurrency networks. This has indeed made some of the mining farms to run at a loss and even stagnate as far as their profitability is concerned.

The existence of competition in the mining field

The word field here is basically the mining market. With the advancement of technology, more and more farms have become interested in the mining business basically because of the extensive opportunities as well as the availability of clients. However, just like any other business, the competition from other miners have been a deterrent factor towards the growth, popularity, and profitability of a mining farm. With stiff competition, most of the mining firms have been forced to shut down and even adjust from one cryptocurrency mining to another.

Considering that crypto mining farms require a huge amount of electrical power and other technical equipment and processes, the whole process will translate into a costly endeavor. When the costs of operation are higher than revenue accrued the whole mining process, then it means that a firm will run at a loss. With that most mining farm need to put up with such costs and find ways of maneuvering around the high levels of technicalities as well as other financial resources and costs.